Gordon R. Massie died on June 18, 1996 at the age of 63.  He was born in Lawrence County and graduated from Waterloo High School, Rio Grand College, and Marshall University.  Gordon grew up in a family of educators.  His father was Superintendent of Schools of North Gallia School District and his brother and sister were teachers and administrators.  He joined the Westfall School District in 1962, and in 1964, became the first principal of Westfall High School.  He served in that capacity until 1970.  He became superintendent of the district in 1972.  As superintendent he was fiscally astute, and because of his abilities the district remained financially sound for many years.  His main concern was always his “students” and he initiated several programs for their benefit.  He, too, was highly regarded by the students and staff of Westfall.
Judson H. Lanman died on June 26, 1996 at the age of 85.  He was born in Pickaway County and graduated from Walnut Township High School and The Ohio State University.  He came to the Williamsport (Deercreek Township) School in 1945, as a science teacher, coach and superintendent.  In 1958, he became the first superintendent of the Westfall School District.  He served in the capacity until 1970, when he was chosen to become the Pickaway County Superintendent of Schools.  He served in several other education capacities until his death.  He was respected and loved by his students and staff and was well known throughout the community.

The first two scholarships were awarded in May, 1999, in the memory of these two men.  A $500 non-renewable award will be given to two students from the Westfall School District to be used in any post secondary school (including technical, vocational, college or university). ( This award could possibly be more but the least amount would be two $500 awards.) 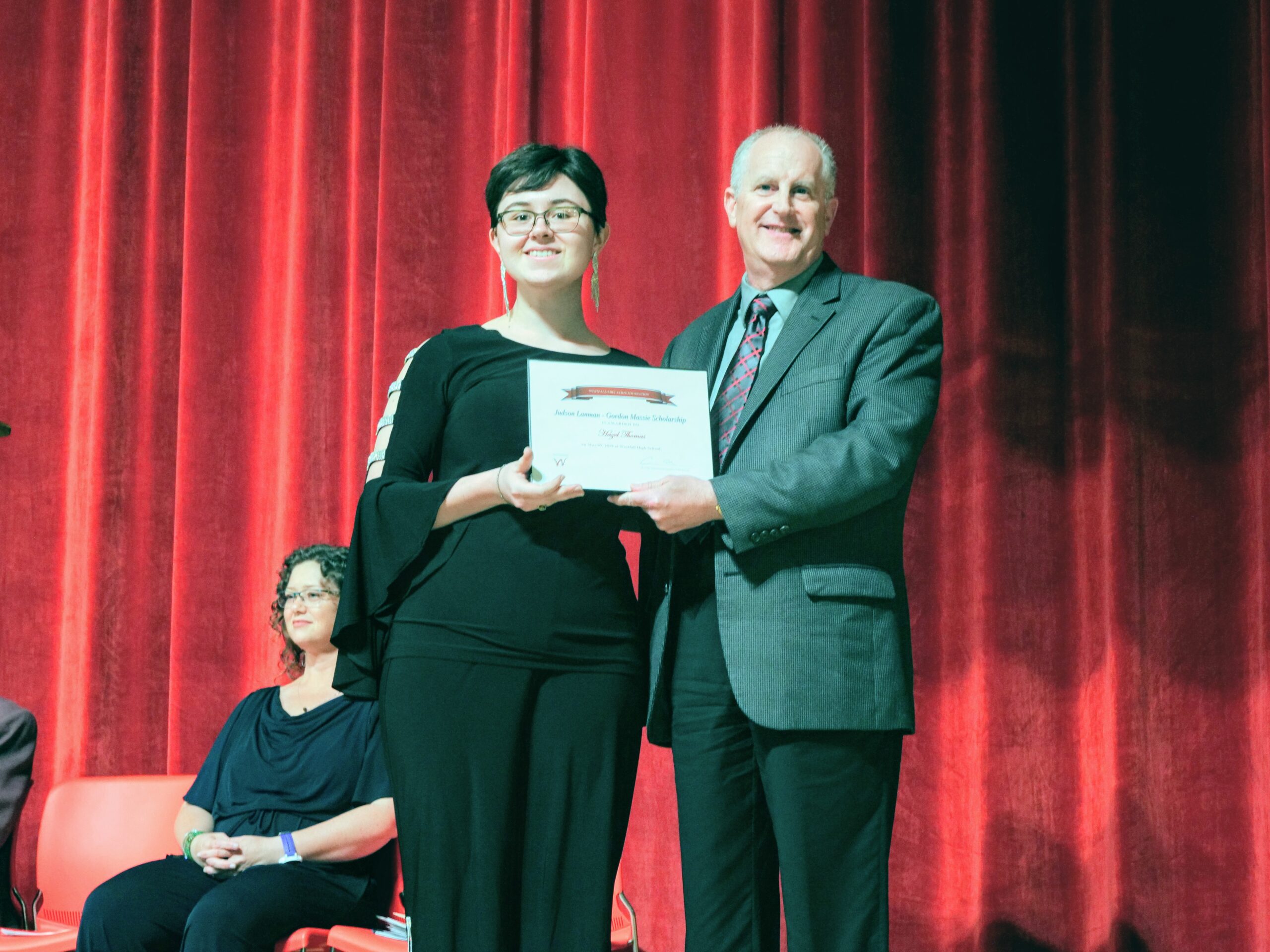 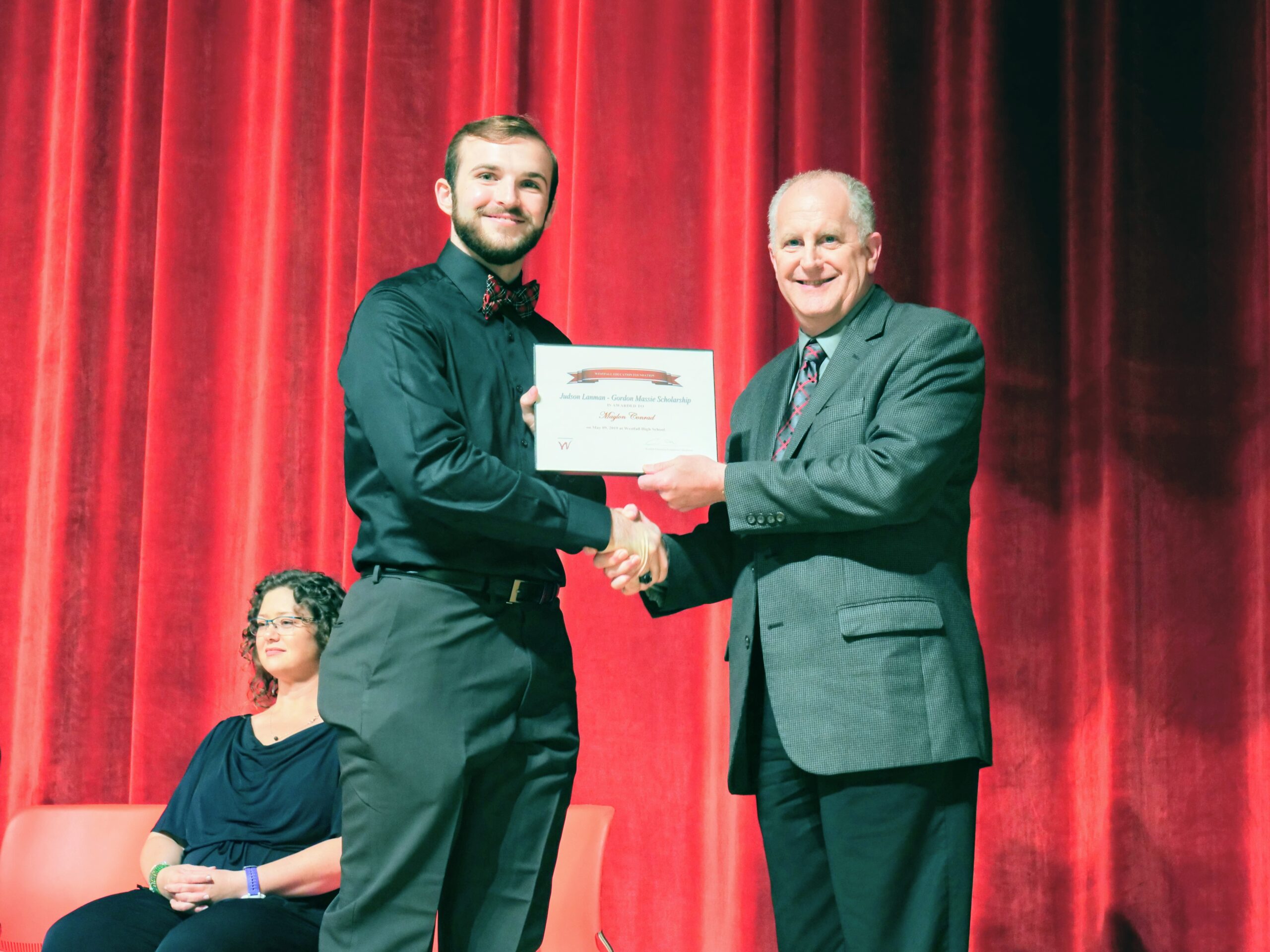 Donate To The Lanman-Massie Scholarship Fund

Checks can be mailed to the Westfall Education Foundation or you can make an online donation to the Lanman Massie fund held at the Columbus Foundation.

The intent of the foundation is to enhance the existing education programs, partnerships, and collaborations to improve the quality of education for
ALL CHILDREN in Westfall Local Schools, of Williamsport, Ohio.